Every user wants to see the normal operation of the concrete mixer New Zealand. This requires users to pay attention to the following three aspects when using the mixer:

1. Before the operation of the mixer: before and after the operation of the concrete mixer, transmission mechanism, working device, brake, etc. Reliable inspection and tightening should be carried out to ensure normal operation. Protective covers should be installed in the large gear ring, belt pulley and other parts, and no foreign matter should be stuck in the mixing drum, supporting transmission device and moving parts, as well as the warehouse door, bucket door and track. 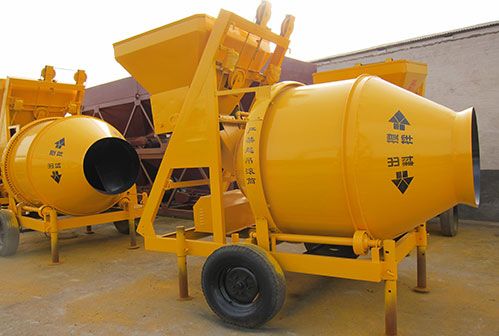 a. When feeding, it is strictly forbidden to extend your head or hands into the hopper and frame, and do not put your hands or tools in the mixing barrel for unloading during the operation.

b. When the hopper is raised, it is forbidden to work or walk under the hopper. The bottom of the pit should provide a pillow for the hopper, and the hopper should be fixed with a chain when cleaning the pit. 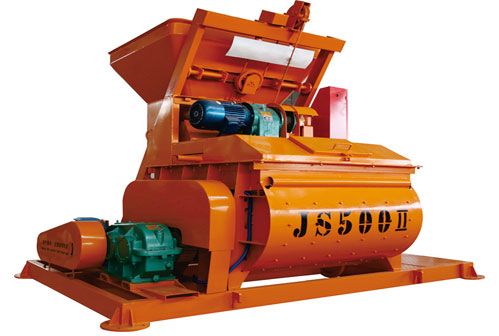 d. During operation, if the operation cannot be continued due to a fault, the power supply should be cut off immediately and the concrete in the mixing tank should be cleaned.

3. After the mixer is running: When the concrete is mixed or the mixing is expected to stop for more than 1 hour, in addition to draining the remaining materials, pour stones and water into the vibrating bucket, turn on the concrete mixer Cameroon to clean the mortar attached to the bucket. After discharge. There should be no water in the barrel to prevent the barrel and leaves from rusting. At the same time, the dust accumulated outside the mixing drum should be cleaned up to keep the machine clean and complete.