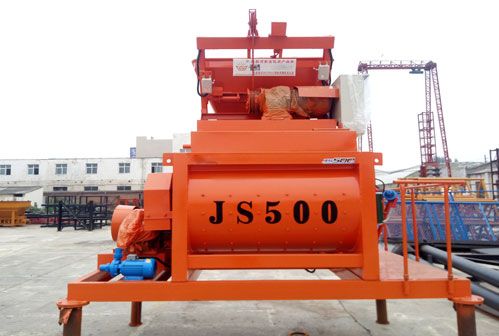 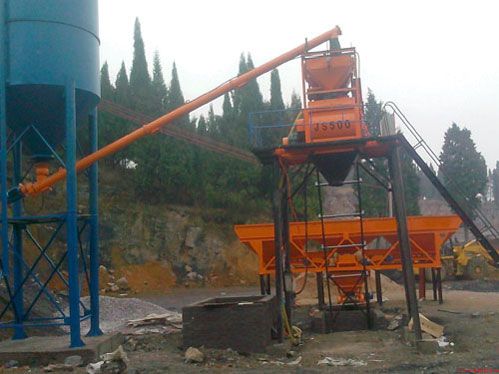 The similarity between the two is the double horizontal shaft mixing method, which has the advantages of fast mixing speed and good mixing quality. The special mixing design can also ensure the production quality of concrete. The multiple shaft end seal protection device has obtained national technology, effectively The slurry leakage phenomenon, the new structure technology, and the speed of mixing and mixing have been increased dramatically, which can make the forced double-horizontal-shaft concrete mixer quickly push the concrete mixing to achieve uniformity in the first few seconds, which is your choice of equipment.