Hzs25 Concrete Batching Plant - Something You Need To Know 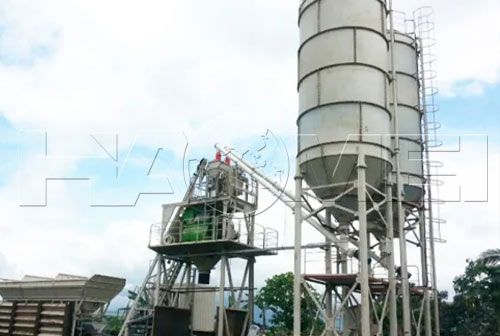 Hzs25 concrete mixing plant is a combination equipment for the concentrated mixing of concrete, and regular maintenance is the only way to obtain a longer service life. So this is important. How should I do it?

Second, at the initial stage of using the stationary concrete mixing plant, attention should be paid to adjusting the accuracy of the various instruments, the fastness of each screw and the fastness of the equipment. These are our major adjustments to make them work more efficiently on the equipment. Of course, there is an important point, it is also related to the service life of stationary concrete batching plant, which is the lubrication point for each lubrication. Use lubricating oil in front of equipment to prevent excessive friction of concrete mixing equipment. 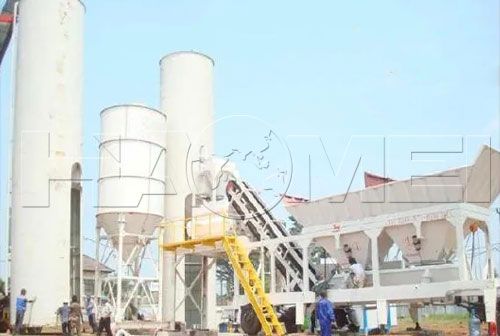 What cannot be neglected is cleanliness. Clean and keep the parts clean after each use. In the process of operation, the concrete mixing station operates well, with high working efficiency and long service life.

Hzs180 stationary concrete batching plant good quality, strong overload capacity, no segregation no discharge, high production efficiency, suitable for all kinds of performance concrete mixing. Forced mixer is widely used in commercial concrete mixer, but its structure is complex and its cost is high. The force mixer consists of a biaxial, a single horizontal axis, a vertical axis, and a planetary gear.

Due to its good performance, high production efficiency, good adaptability, good structural characteristics and good reliability, the two-shaft mixer is suitable for the concrete production. Uniaxial and uniaxial mixers have been adapted to structural features and commercial concrete mixing equipment. Less use; Planetary agitator is not widely used in equipment import.

The stationary concrete mixing plant is a combination of equipment used for the concentrated mixing of concrete, also known as concrete prefabricated parts. Due to its high degree of mechanization and automation, it has high productivity and can guarantee the quality of concrete and save cement. It is usually used in large and medium-sized water conservancy, electric power, Bridges and other concrete works, long construction period, the site concentration of the project. So it is very useful to buy stationary concrete batching plant.