As the main equipment for concrete production, more and more engineering bosses build a factory owner concrete mixer plant. However, for a kind of equipment, it is inevitable that there will be some failures during the year-round work. The following are the common failures of several small concrete mixing plants. 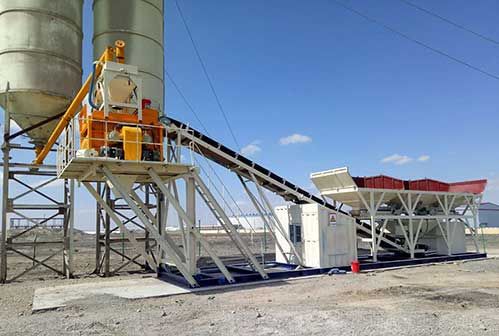 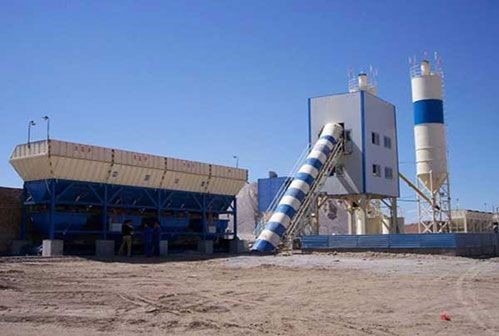