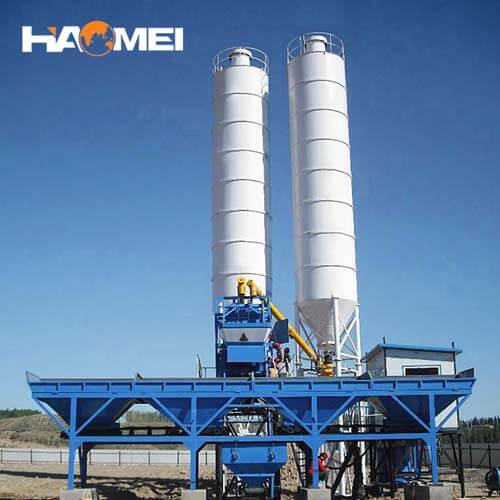 Haomei provides customized hzs50 stationary concrete batching plant made in China, welcome to inquiry if you need to concrete minxing plant in stock.

1. HZS60 concrete batching plant has been widely used at home and abroad and has won a good reputation in the field of construction.

2. Chinese hzs60 stationary concrete batching plant, also known as concrete mixing plant, is developed by our company on the basis of absorbing the world's advanced technology.

3. The batching plant has been widely used at home and abroad, and has won a good reputation in the field of architecture and engineering. We have been engaged in the production of high quality concrete batching plant with cheap price for many years.

3. The measurement of components and control components is imported from the United States, Japan and Germany. 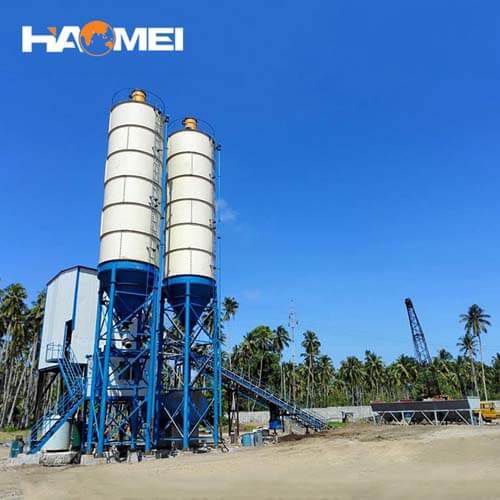 3. Cement silo generally adopts bulk cement conveying concrete truck, and the powder is fed into the silo through pneumatic conveying.

How to install mixing system of concrete batching plant correctly

2. An electrician with a job permit should be required to perform the wiring operation of the cheap hzs60 stationary concrete batching plant, and connect the weight display controller to the related components with peripheral wiring. The power socket is connected with the three-hole socket and three-core cable in the electric control cabinet. The power source is 220V and the voltage is 50Hz. The lead of the sensor on the batching station is inserted into the sensor interface at the rear of the weight display controller.

After the concrete mixing station is suddenly powered off, follow these steps

1. First turn the power switches to the off state according to the operating procedures and procedures. Use the manual door opening device of the mixer to quickly open the mixer discharge door to remove the unmixed concrete in the mixer to prevent the concrete from solidifying after a long time. After unloading the residual materials, the mixer should be cleaned.

2. If the transition bucket just stores the material, it should also be emptied in time when there is still residual air pressure in the gas storage tank.

4. Check carefully before starting to make sure there are no faults.

5. After the normal operation is completed, the water pump and the operation valve should be started to clean the agitator. 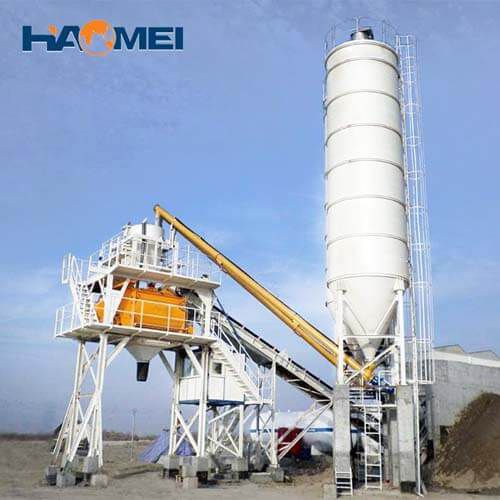 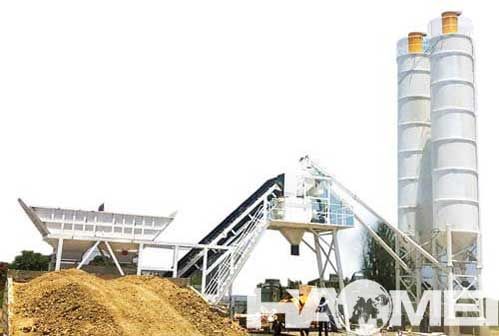 On March 14, 2018, the Halma HZS75 concrete mixing station was successfully installed in the Philippines. Our customers are satisfied with the factory because "it's as good as before". 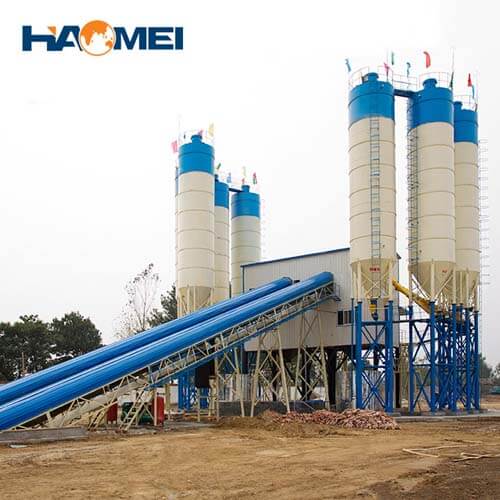 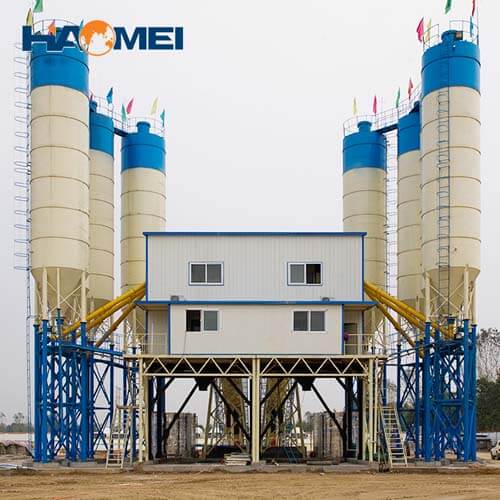 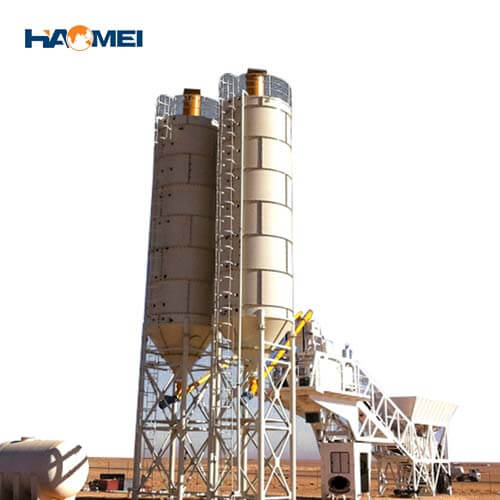